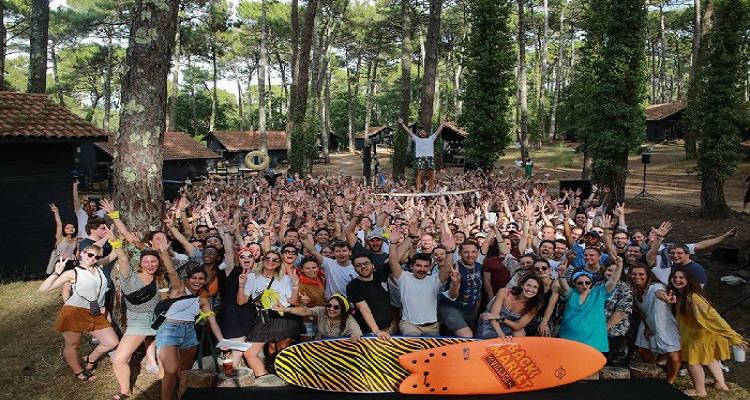 Back Market is now worth $5.7 billion

We’ve just announced another investment round of $510 million, raising Back Market’s valuation to $5.7 billion. It’s a big deal, especially coming just 8 months after our last fundraising. We don’t want to pretend otherwise.

But we also don’t want to lose focus from the most interesting numbers we have: the 6 million customers who have decided to buy tech differently and the 650 Back Makers that are working hard to make buying renewed electronics simpler, easier, and safer for everyone. These numbers are more important because they tell a bigger story than the money can. These numbers tell us that change isn’t just possible, it’s already happening.

90% of a device’s carbon footprint comes from the manufacturing process. And after a couple of years, a lot of devices are discarded. In fact, so many devices are discarded each year that the world’s recycling infrastructure can’t handle it — which is why electronic waste is the most toxic and fastest-growing solid-waste stream.

Yes, even faster than fast fashion.

How is it possible that we toss out electronics at an even faster rate than t-shirts? (Which, by the way, we are already discarding way too fast). This information is discouraging. Why don’t people understand that our hardware matters?

But, what I’ve come to realize recently is that people are beginning to understand and to care. Some of you — millions of you — care enough to change your behavior and to try something that’s renewed. And some of you care enough to get in the trenches with us, working to bolster the circular economy for tech.

So, thank you. I’m grateful for all of you and for all that you represent: a fighting chance in a world that is still dominated by New, and a hope that maybe tomorrow it won’t be.